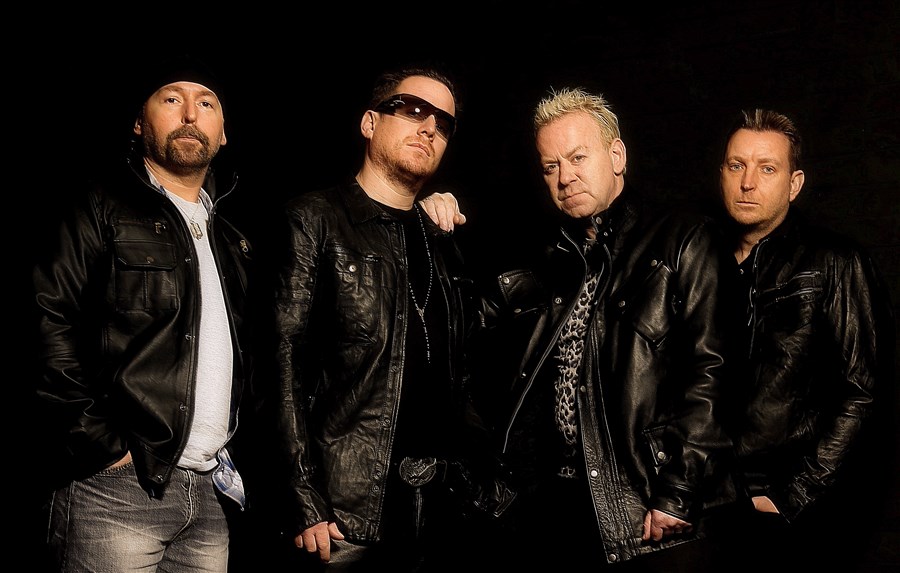 This event has been cancelled. Tickets will be automatically refunded in the coming days and no further action needs to be taken.

U22 are the world's longest running look-a-like/sound-a-likes to U2. Formed by current members in 1992 under the name,'Achtung Baby', the band have performed over 2000 shows, spanning three continents.

?As seen on national TV throughout Europe, the band were voted number one sound-a-likes and have been directly praised by Bono and U2 staff members.

They hold a solo performance record of playing to 10,000 people in Portugal and have also played alongside U2 at Rotterdam's Feyenoord Stadium.

'We're flattered by what they're doing' - Bono

'Seen them a few times, they're the best, quite stunning' - Aaron Govern U2 staff member

'The greatest U2 tribute in the world' - Suggs  Madness

'You look more like them than they do' - Carol Decker T'Pau