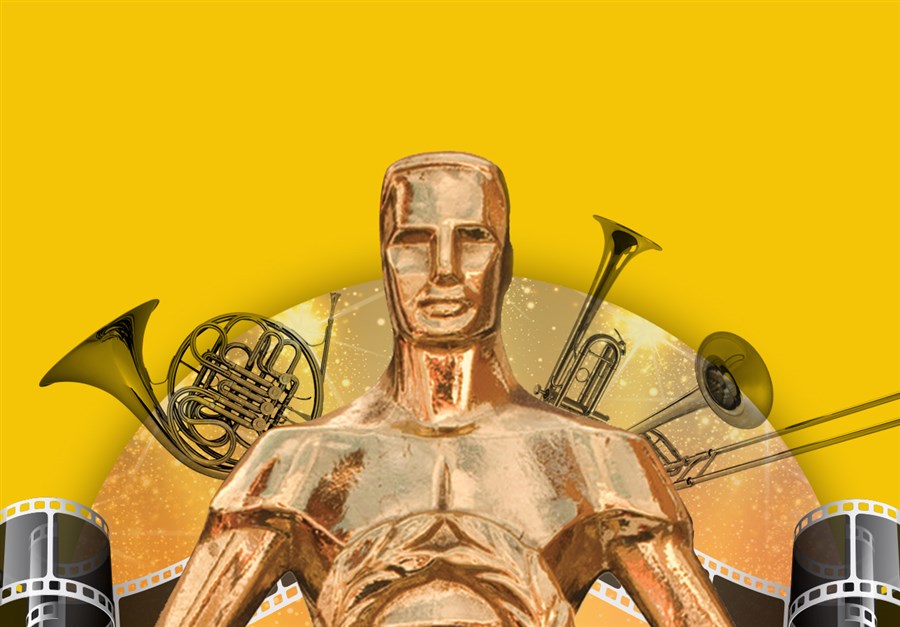 The planned Film Music Gala concert by the Royal Philharmonic Orchestra on Saturday, 7 November has been cancelled and will not be rescheduled. Ticketholders will be contacted directly about receiving a refund. We apologise for any inconvenience caused.

WHO’S ON STAGE
Pete Harrison began his career in London’s West End conducting for plays such as Crazy For You and Disney’s Beauty & the Beast. Harrison is a regular guest conductor and presenter for film music concerts with orchestras across the UK and the world, and he returns for a second year conducting the famous Film Gala concerts with the Royal Philharmonic Orchestra.

WHAT TO EXPECT
Celebrate the all-time favourite movie themes and some of the greatest soundtracks ever written in this spectacular gala show for movie fans of all ages. Featuring the Royal Philharmonic Orchestra in Scunthorpe’s magnificent Baths Hall.

Immersive yourself in the music from the most iconic moments in film, with music from Jurassic Park, The Lord of the Rings, Born Free, E.T., Schindler’s List, Star Wars, Pirates of the Caribbean, The Avengers, Out of Africa ...and many more!