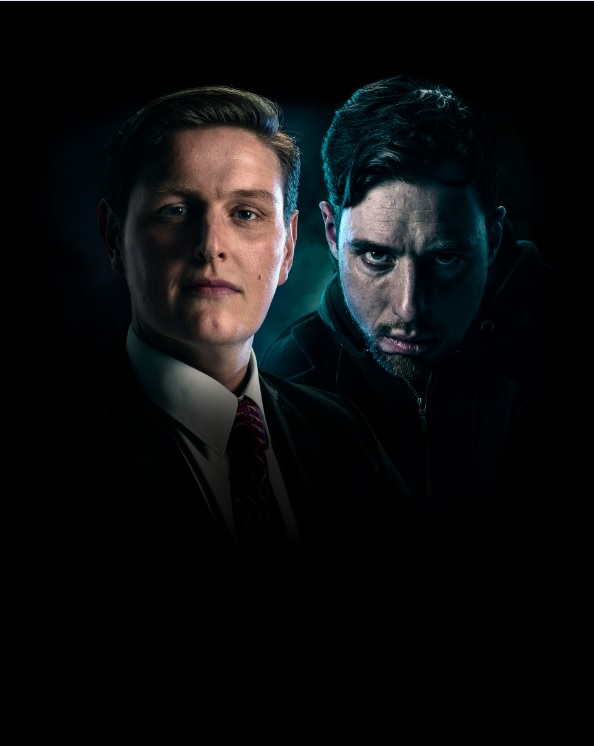 The Strange Case of Jekyll & Hyde

“The object of power is power.” George Orwell
2020. The President Of The United States has fallen, impeached for corruption and now
awaits trial. As the American senate slides into chaos, election fever grips the nation. In
the wake of yet another mass shooting, Mayor Henry Jekyll, a bold, young, liberal
independent, announces his candidacy to run for the Oval Office. His one promise: to end
America’s toxic love affair with guns. Emboldened by a landmark level of public support,
Jekyll’s victory seems almost inevitable.

However, as Voting Day draws ever nearer, Gabrielle Utterson, Jekyll’s press secretary
grows increasingly suspicious of her mayor’s close friend – Mister Edward Hyde. As the
rumours and accusations multiply, Utterson must race to uncover exactly what power Hyde
holds over Jekyll – culminating in a final dark night, where all secrets are told, all truths are
found, and a dreadful reckoning will take place.

Fifteen-time Off West End Award-Nominated Arrows & Traps Theatre bring their
critically-acclaimed modern twist to Robert Louis Stevenson’s iconic gothic classic,
reimagining it as a gripping political thriller set in the halls of American power. This bold new
adaptation stays true to the original text’s themes, making it a great night of entertainment
for fans for the novella, a thrilling and clear physicalisation for GCSE students of the text,
and the perfect launching point for newcomers to the tale.