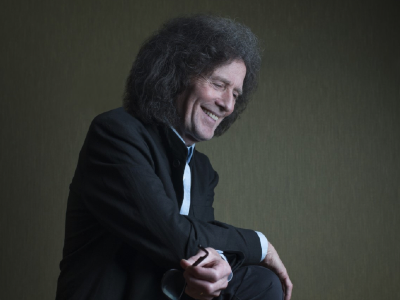 Gilbert O'Sullivan, which was originally planned for 5 April has been rescheduled. It will now take place on 31 October.
Tickets remain valid for the new date, if you cannot make the new event refunds will be available from your point of purchase.

Enjoying one of the most creative and commercially successful periods of an outstanding career, Gilbert O’Sullivan has continued to look to the future while his famous back catalogue has won respect and adoration all over the world. His 2018 album reached the top 20 in the UK, and he now returns for a solo show that will see him present new songs from his forthcoming album alongside classics such as ‘Alone Again Naturally’, ‘Clair’ and ‘Nothing Rhymed’ in an intimate and unforgettable setting.