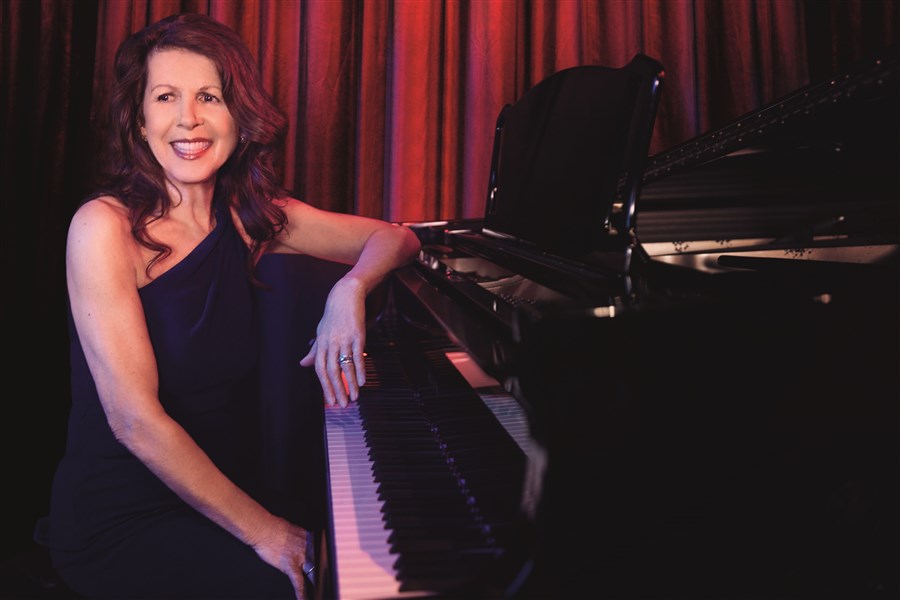 The planned Elkie Brooks show at The Baths Hall on 13 February 2021, which was moved to 5 February 2022 has been rescheduled to 14 January 2023. Tickets remain valid for the new date, If you cannot make the new event refunds will be available from your point of purchase.

Long before the end of a live show and the frequent standing ovations that accompany it, there comes a point where Elkie does something so amazing that it leaves her audience almost spellbound.  It could be a particularly emotional rendition of one of her ballads, a powerhouse blues vocal or one of her trademark impossibly long notes that leaves the audience mesmerised.

Elkie will be performing her biggest hits including “Pearl’s A Singer”, “Lilac Wine”, “Fool (If You think It’s Over)”, Don’t Cry Out Loud” & “No More The Fool” as well as many more featured on her recent hit album “Elkie Brooks – Pearls – The Very Best Of”

“Still One Of The Great British Voices” The Guardian

“Elkie Brooks began singing professionally in 1960. Born Elaine Bookbinder to a Jewish baker in Manchester, at 15 she won a talent contest at the Palace Theatre, Manchester judged by the infamous Don Arden (manager of Jerry Lee Lewis, Little
Richard and The Small Faces, and father of Sharon Osbourne). The next few years were an education. She sang in cabaret clubs up and down the country, and found herself supporting the Beatles at their 1964 Christmas shows at Hammersmith
Odeon. Her first hit, in 1964, was a version of Etta James’ ‘Something’s Got A Hold On Me’, on which a pre-Led Zeppelin Jimmy Page played guitar; she toured with The Small Faces, The Animals. By the end of the 60s, she was singing jazz with
Humphrey Lyttelton’s band and a few short years later had channelled her inner rock chick, and was now co-fronting the band Vinegar Joe alongside Robert Palmer.”