Celebration of the music of Elton John 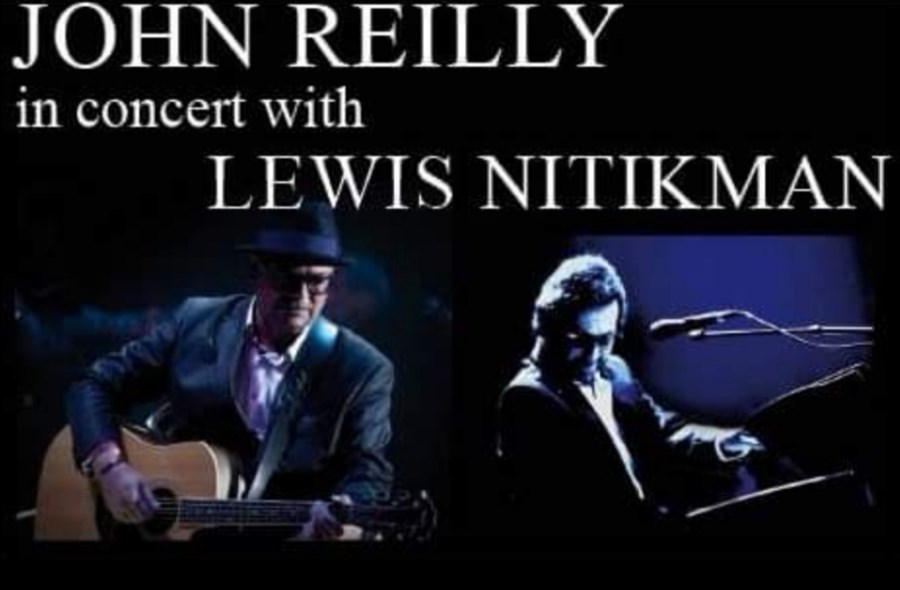 Singer-songwriter John Reilly and Canadian pianist, songwriter and producer Lewis Nitikman are delighted to be returning to the Lounge of the Baths Hall in Scunthorpe, this time to play a concert celebrating the songs of Elton John & Bernie Taupin.

The concert is not a tribute, but a true celebration of the music of Elton John. John Reilly, whose albums have received both national and international air play, sings the songs very accurately, but in his own inimitable style and also plays percussion. Lewis Nitikman, who is Berkelee trained and has produced 3 gold albums in Canada, plays piano and bass keyboards.

This will be a truly unique evening of stunning vocals and outstanding piano. It is a totally live performance, expect to hear all your favourite Elton tunes including 'Your Song', 'Daniel', Candle in the Wind', 'Goodbye Yellow Brick Road' etc., but also some you may not be so familiar with but will be blown away by !!

So, once again, this is not a tribute act. No dressing up. No miming. No backing tracks!! Just two consummate professionals celebrating amazing, timeless songs performed from the heart in a show that has people on their feet, moved and shouting for more !!

This event is being held in our ground floor bar. Tickets are for general admission / unreserved seating.