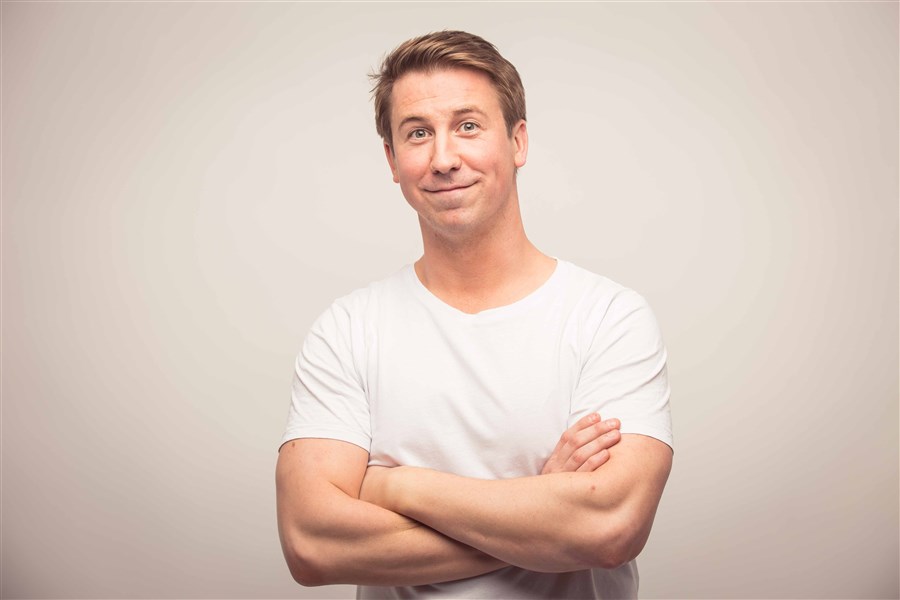 Carl Hutchinson's planned gig at The Plowright Theatre on 19 September 2021 has been postponed. It will now take place on 20 May 2022. Tickets remain valid for the new show. We apologise for any inconvenience caused.

Carl Hutchinson: I Know I Shouldn't Behave Like This...

As seen on Comedy Central’s Stand Up Central and The Chris Ramsey Show & following a sold-out 2017 tour. Geordie comedian Carl Hutchinson is back with a brand new show ‘I Know I Shouldn’t Behave LikeThis...’.

From buying a house to having kids, Carl takes his unique adolescent approach to grown up issues. Join Hutchinson with his stories and observations that’s had crowds laugh their heads off year after year.