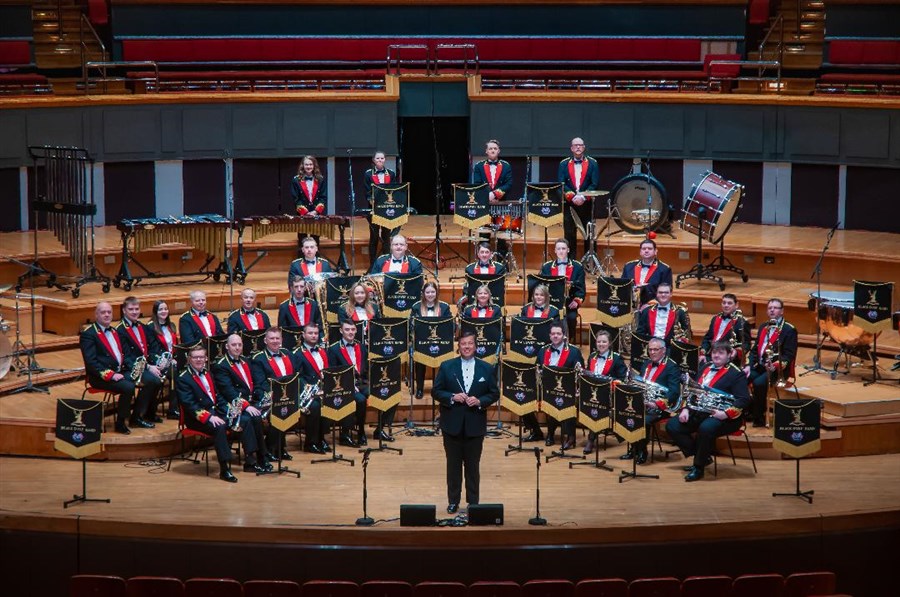 The most famous brass band in the world returns to The Baths Hall with a selection of music to suit all tastes from classics and movies to a touch of jazz rounding off a winter afternoon in style.

In 1816 Peter Wharton founded a brass and reed band in the Yorkshire village of Queenshead – later to become Queensbury. John Foster, apart from being the founder of Black Dyke Mills, played French Horn in this band. It has been said on many occasions that Black Dyke was formed from it; however, this is not strictly true, as “Peter Whartons band went out of existence through loss of members”. In 1833 a new band was formed named ‘Queenshead Band’, which may well have contained players from the former band. It is reported that this Band reached its zenith from 1838 to 1843, at which time it consisted of 18 musicians”.