Be Bop A Lula 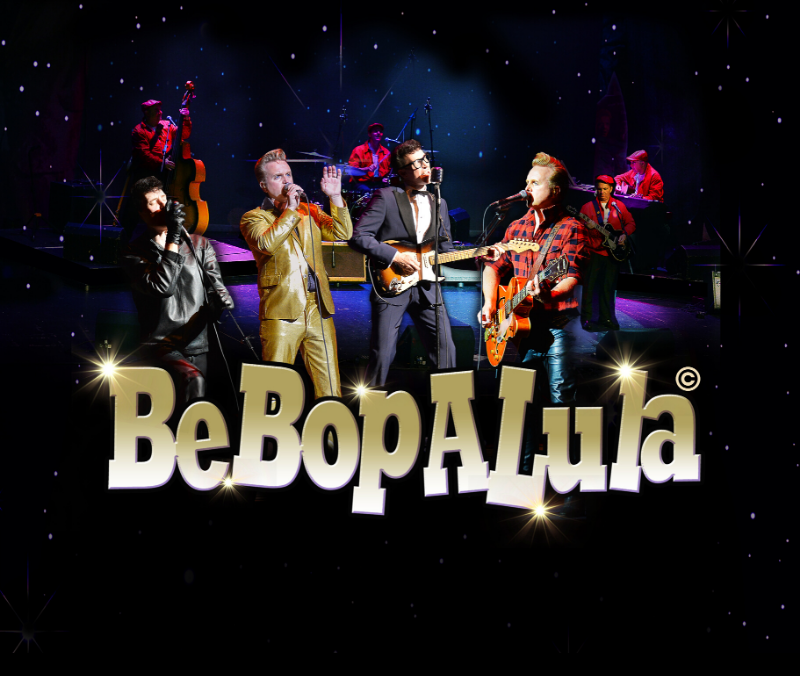 Be Bop A Lula, which was due to take place at The Baths Hall on 9 May 2021, then 18 February 2022 has had to be rescheduled. The event will now take place on Sunday 16 October 2022. Tickets remain valid for the new show and no further action needs to be taken.

In 1960, American rockers Eddie Cochran and Gene Vincent flew in from the States and were joined by British heartthrob Billy Fury for the UK's very first multi-artist rock'n'roll tour.

Reviewers were appalled by the on stage antics. Audiences screamed their approval. British youth culture was born.

Relive these seminal concerts in the company of incredible singers and a band tighter than a pair of your tightest drainpipe trousers.

And there's more, Buddy Holly's live tours were equally responsible for introducing rock'n'roll to the UK.

"Performed with the love, care and respect that great Rock And Roll deserves" BritishTheatre.com