An Evening With Aggers 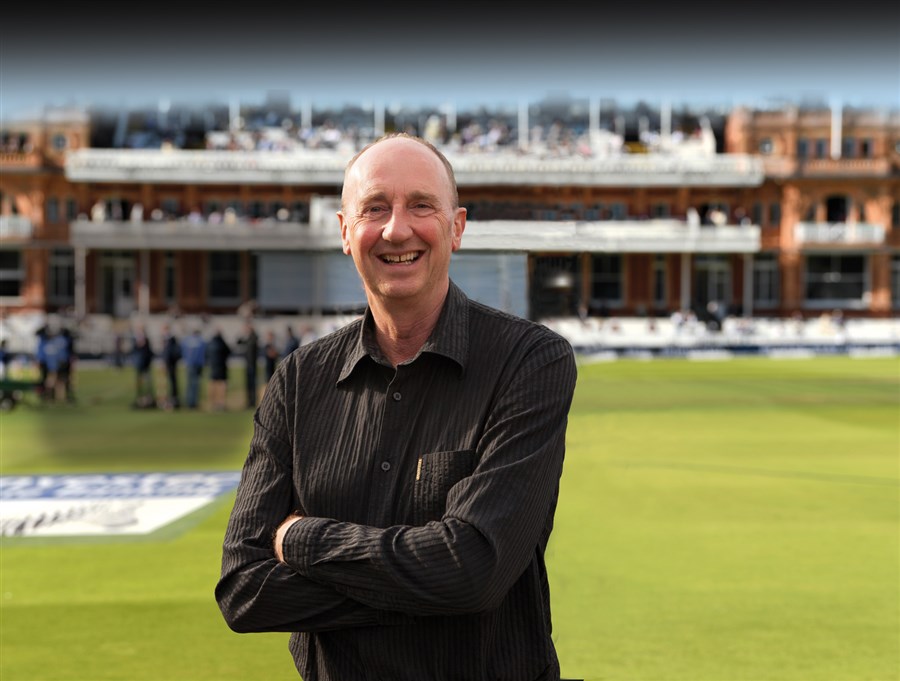 AN EVENING WITH AGGERS

Since the home Ashes series in 2013, the Evenings with Aggers shows have been delighting audiences and selling out theatres all over England.

Jonathan Agnew learnt his craft under the tutelage of Brian Johnston, emerging from the notoriety of the gloriously funny 'leg over’ incident (yes, you will hear that tonight!) to become BBC Radio’s voice of cricket.

In his unparalleled View From The Boundary sessions, he has interviewed folk from all walks of life, including rock stars, film legends, writers, comedians, two prime ministers and a boy wizard! His consummate skills on air have proved electric on stage as he has taken on his prickly commentating partner Geoffrey Boycott, spin legend Graeme Swann, Indian’s ‘Little Master’ Sunil Gavaskar, bad boy of English cricket Phil Tufnell and the gloriously eccentric David ‘Bumble’ Lloyd.

Join Aggers in his first solo show as he takes us on a trip down memory lane, recounting tales from a wonderful and entertaining career on the field and in the box, with film footage, audio clips and photographs on our big screen.

Evenings With Aggers are always fun, fiery and full of surprises! They are fascinating, hilarious, no-holds-barred evenings for cricket fans and non-lovers of the game alike and there will be an opportunity for the audience to tweet Aggers with their own questions.

The event is being run in aid of the Professional Cricketers’ Association and we are raising money which will go to the organisation’s Benevolent Fund.