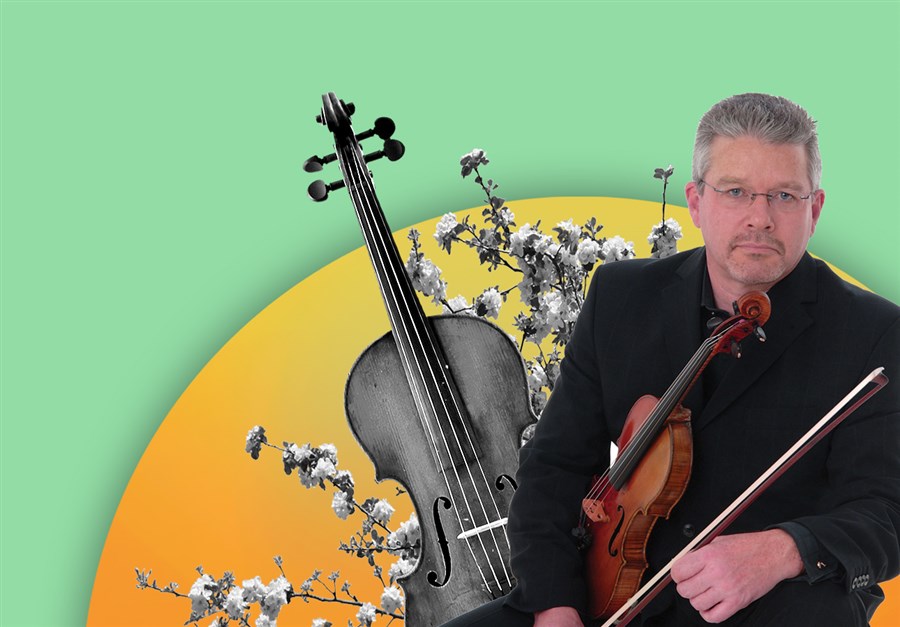 The planned Four Seasons concert by the Royal Philharmonic Orchestra on 25 April has been cancelled and will not be rescheduled.

The Orchestra returns to The Baths Hall on 18 September for Last Night of the Proms and tickets can be purchased from --> https://www.scunthorpetheatres.co.uk/whats-on/royal-philharmonic-orchestra-last-night-of-the-proms-olympic-special/

HANDEL The Arrival of the Queen of Sheba
VIVALDI The Four Seasons
TCHAIKOVSKY The Seasons: October ‘Autumn Song’
BEETHOVEN Symphony No.7

WHO’S ON STAGE
Audiences may recognise the name Benjamin Pope as the conductor of the BAFTA-winning and Emmy-nominated soundtracks for the BBC’s Walking With Dinosaurs and Walking With Beasts. At home equally in the recording studio and on the concert hall stage, Benjamin Pope has gained widespread recognition for his masterful arrangements and performances.

WHAT TO EXPECT
Close to 300 years after its composition, Vivaldi’s The Four Seasons still holds its place as one of the most endearing and well-loved orchestral works. These violin concertos have been adapted and reimagined in countless ways since, featuring in hundreds of films and television series, from Flubber to Pretty Woman.

The concert concludes with Beethoven’s Symphony No.7, with its sombre second movement (featured in the soundtrack to The King’s Speech) and a frantic finale. A captivating concert not to be missed!