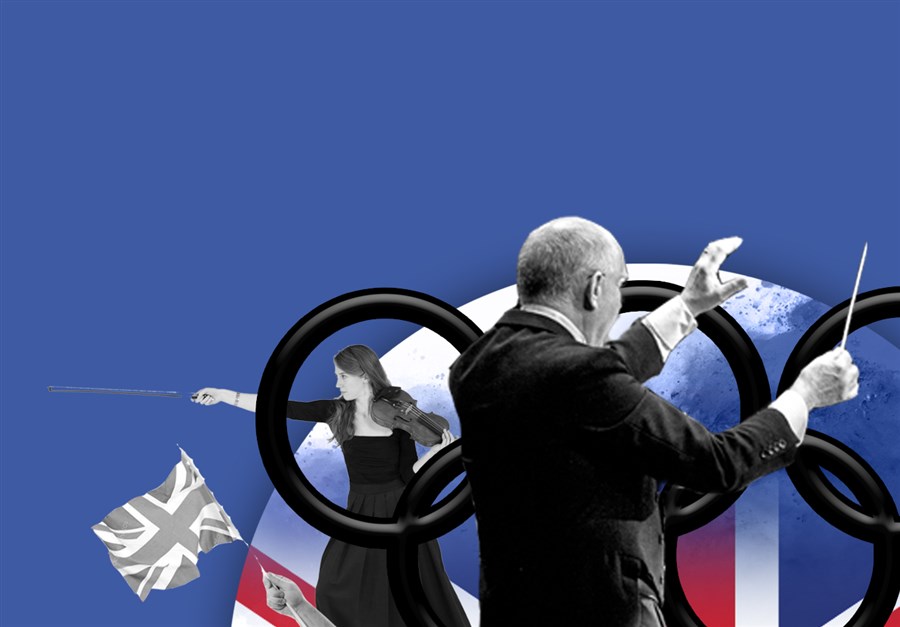 WHO’S ON STAGE
The Royal Philharmonic Orchestra will be joined on stage for this special sports-themed Last Night of the Proms concert by legendary conductor Paul Bateman who led the Royal Festival Hall concert to celebrate the London Olympics in 2012. Hitting all the high notes and leading the march through ‘ancient times’ to pastures green is tenor Trystan Llyr Griffiths.

WHAT TO EXPECT
Lace-up your running shoes, don your team colours and imagine yourself slow-motion running to Vangelis’ Chariots of Fire, spurred on to greatness with stirring anthems like legendary film composer John Williams’ Olympic Sprint, commissioned for American television coverage of the 1988 Seoul Olympics.

These great sporting themes will feature alongside a host of proms favourites and orchestral classics, from Parry’s heart-swelling Jerusalem to Grieg’s iconic Peer Gynt: Suite No.1 packed full of teasing suspenseful themes that build-up to the ever-popular In the Hall of the Mountain King which audiences will instantly recognise from the Alton Towers adverts!